Homeless Encampments: Preparing for the Clean-Up! 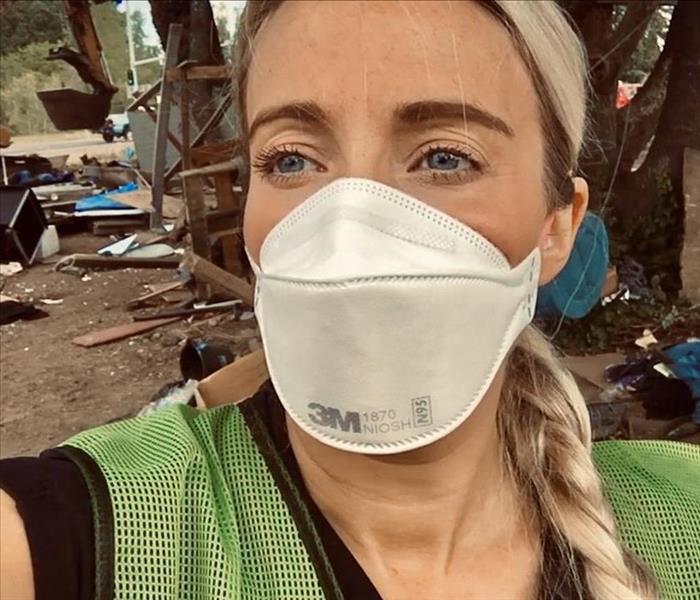 As the last few years have gone by, SERVPRO of Salem West has been called upon to perform Homeless Encampment Clean-Ups. These are highly contaminated jobs and physically exerting. So, Why? Why does SERVPRO take these on? The answer is simple, as needs change so does our job descriptions. We are a company that has always tackled Bio-Hazardous jobs, and homeless encampments are just that.

Preparing to take on a job like this is not only physical, but mental as well.

Physically, you need to be trained in proper pick-up and disposal of bio-hazardous materials (such as used hypodermic needles), you need to have the proper PPE (N95 or respirator, non-penetrable gloves, solid boots, long thick pants, an eye protection), you also need the right gear (sharps containers, tools for the removal of needles, industrial garbage bags, trucks or trailers for transport of waste, man power to collect garbage and get it to trucks or trailers, but the most important thing to have is a safe and steady pace.

Keeping a safe pace as you pick up garbage in a homeless encampment is a must! Due to the high amounts and piles of waste and garbage you must stay extremely vigilant and assume each handful of garbage contains something sharp within it…because often it does. “Working smarter, not faster” is a good way of viewing the clean-up of a homeless encampment.

Mentally preparing yourself for the viewing of homeless encampments is important, because they are hard to see up close. They can be disturbing and heartbreaking at the same time. Viewing a homeless camp from a distance (a street or road) only paints the picture of a group camping site…with more than average garbage. Up close, you are exposed to the severely toxic levels of rotten food, human waste, garbage, and unsanitary conditions. In each and every homeless site we have come across, we always find needles, drug paraphernalia, human feces and urine, rotten food, and most of all…garbage.

Garbage pick-up or storage is not something that is a priority or part of the day to day life at most sites. Garbage, is not a concern for a person struggling to get from one day to the next.

So preparing yourself mentally to see the level of uncleanliness in homeless encampment environments, is by far the hardest thing about cleaning these camps. You see the aftermath that comes when one of the most basic of human comforts ( keeping the body clean and sanitary)…is no longer a motivation or a priority.

There is hope, and there is a light at the end of the tunnel. It may seem like conditions and homeless populations are growing and getting worse…but statistically, that is not the case. Oregon in the year 2020, had the biggest drop in homelessness nationwide, and saw a decline of homelessness by 8%. With the many resources and amazing Organizations within the State of Oregon, this is great news. There is help, and people continue to accept it. Every. Single. Day.