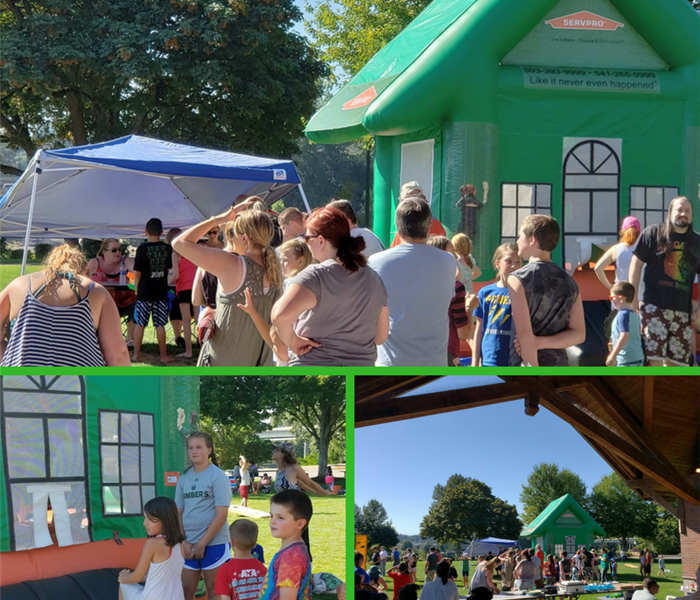 In July, SERVPRO of Salem West took part in supporting the West Salem ATA Martial Arts School by providing a bounce house. The Riverfront Park in downtown Salem was packed with families and students from the school.

We, here at SERVPRO of Salem West take pride in supporting our community and bringing smiles to those around.